The Tour de France is coming to town … Time to get on your bike!

University of Nottingham Physiotherapy Lecturer and ex Tour of Britain rider, Alan Taylor reckons there has never been a better time to get on the cycle path to health and happiness! 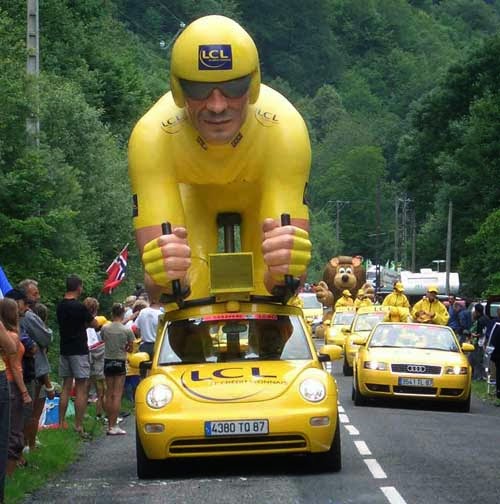 The Tour de France is coming to town LITERALLY, as it visits Yorkshire for the ‘Grand Depart’ on Saturday 5th July. 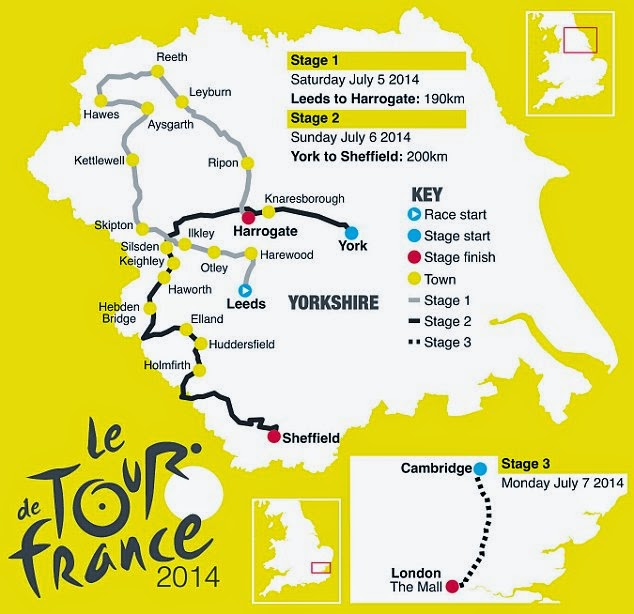 Exciting times … and your chance to soak in the unique atmosphere of the Worlds biggest bike race. Cycling and the Tour de France in particular, has a little bit for everyone. Billed as the Worlds toughest sporting challenge, it has more than its fair share of blood, sweat and tears, with drama and controversy never far away. That’s not to mention the beautiful countryside that serves as a backdrop to those well oiled legs.


The Worlds top bike riders take on the hills and valleys of Yorkshire as they make their way from Leeds to Harrogate (Stage 1) and York to Sheffield (Stage 2) before heading south for leg between Cambridge and London (Stage 3). It promises to be fun all the way as road becomes lined with LIFE, the bunting goes up, the flags are waved and the music plays. All along the route ... it's party time!


But it’s not just about being a spectator there’s a host of events for wannabee Chris Froomes’ – For those of you who may have missed it Chris Froome won last years event for Team Sky, following the success of Sir Bradley Wiggins in 2012 - Team Sky host a series of rides to keep up the momentum of the Tour visit and encourage cycling for everyone. 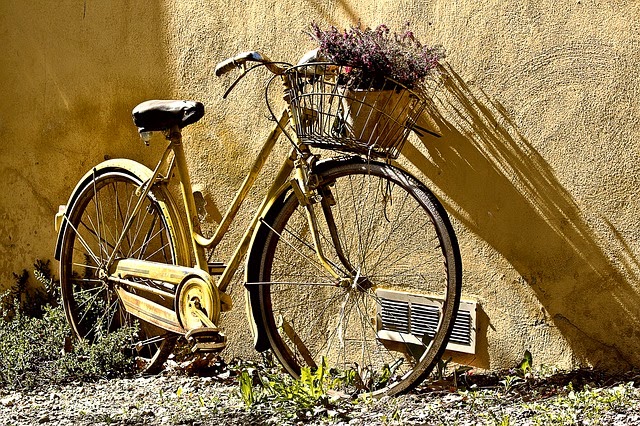 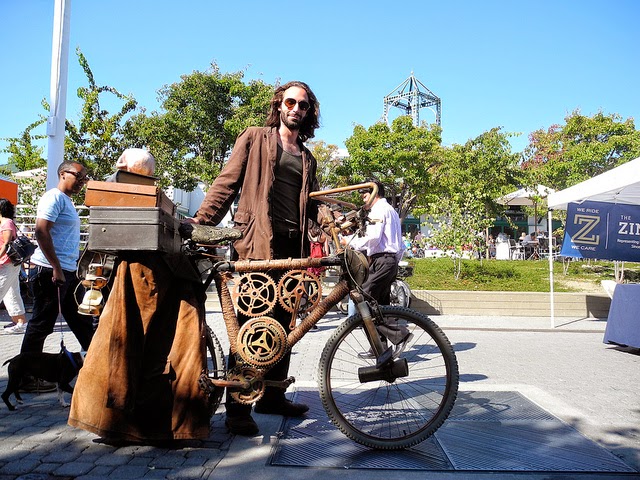 From a health perspective, cycling gets people active, it's gentle on the joints and gives a cardio vascular workout.  It’s also a super cheap and quick way to commute in busy cities. As a pastime that can be enjoyed by all age groups, it fits well with Government backed activity schemes like ‘Change4life’. The positive benefits of cycling on happiness and mental health shown by recent research, have far reaching health benefits for everyone.

Remember, Einstein said of his theory of relativity … "I thought of it while riding my bicycle." If you need any convincing at all, that dusting off that old Claude Butler is the right thing to do, then take a look at this ...!

You’ll find no less than 30 good reasons for joining in the fun.


So if you want to look younger, live longer, bolster your brain power and … errr improve your sex life? ... Le Tour is coming!


It’s time to get those wheels turning, British Cycling is on the threshold of a change in attitudes in the UK, and we can all get the wind in our hair (laughs...). 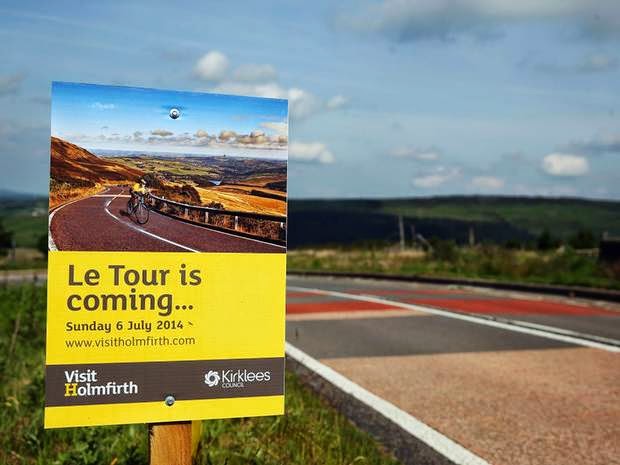 Alan Taylor is a Lecturer in Physiotherapy and Sport Rehabilitation & Exercise Science at the University of Nottingham. He rode the Kellogg's Tour of Britain in 1988 and still rides a bike for pleasure and commuting. Sometimes he plays in a band ...


For a full run down on the PARTY that is the Tour de France ... Go here

Oh ... and if you happen to be near Hebden Bridge... Go here


Posted by Clinical Reasoning Sessions at 08:46